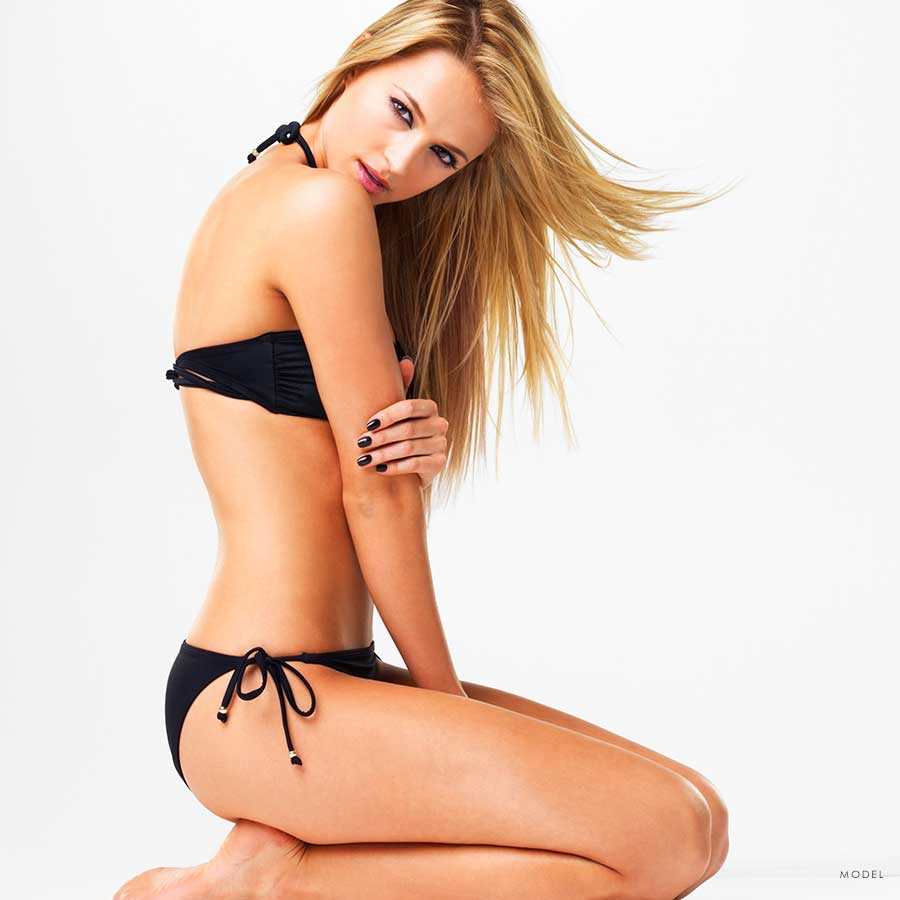 Liposuction here in Los Angeles has gone through many incarnations over the years. It was invented in Italy in the sixties, but only became popular after a high profile French surgeon published good results a decade later. In the eighties it was unclear who the best candidates for the procedure were. Was it an operation to make obese people thin? Or was it best suited for those who barely needed it, people with a single “figure flaw” or two? Later in the eighties the health club scene proliferated and more “ideal” liposuction candidates presented themselves.

In the nineties, more changes occurred. Power-assisted liposuction came along, as well as “ultrasonic lipo”, which is akin to today’s “smart lipo”. These are all inventions that add something to the tip of the cannula (the liposuction instrument) that dissolves the fat that is to be removed.

Our key to success with liposuction has boiled down to two things. One, developing the talent and artistry of sculpting the body with thin, low impact instruments while using a combination of tumescent and sedation anesthesia. And two, choosing the patients best suited to the procedure, people who have reasonable expectations and are willing to do their part to ensure a great result.

At the end of the day, liposuction is sculpting. It’s an art. And at Pacific Palisades Plastic Surgery satisfaction rates are very, very high. Think about it, an outer thigh has four elements to consider but only one of them (the fat) is adjustable with liposuction. The other three elements are skin (it’s elasticity), muscle and skeletal architecture. It takes a lot of experience — and an artists eye — to know what to do, how to do it and upon whom it should be done. That’s why our practice is filled with so many happy, healthy and shapely people.